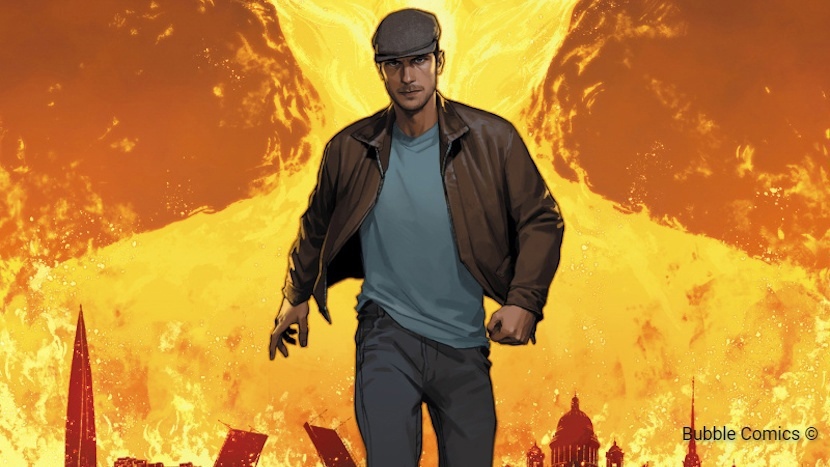 The concept of digital accessibility is about providing access to the same video materials for all viewers, regardless of the impairments they may have. For blind or visually impaired people, it implies the creation of audio description (AD), which means the spoken narration or commentary of a film’s key visual elements. The deaf and hard-of-hearing viewers need subtitles or sign language translation.

An audio description for «Major Grom: Plague Doctor» is one of the latest projects of our Accessibility Dep. «Major Grom» is the second film adapted from Bubble Comics, as well as the first feature-length film based on a Russian comic. Popular service Netflix has acquired rights for its streaming – such success requires not only translation into other languages, but also the accessible version.

Not all audio describers work with blockbusters, some even say that audio description of this genre is meaningless, since its main goal is to impress by special effects. But we see it as a challenge!

For visually impaired people, complicated special effects remain something mysterious and uncharted. However, the concept of AD supposes that important visual elements of film language has to reach an audience. The description of special effects should not be an obstacle, but contribute to creating an equal access to cinematographic works.