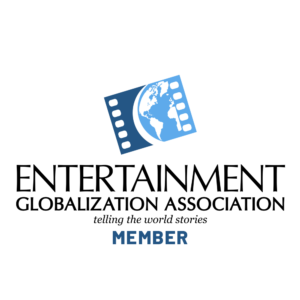 Los Angeles, USA, November 18, 2020 – Today 10 organizing companies and 50 forming companies announced the creation of Entertainment Globalization Association (EGA). Chris Fetner has been named as the managing director of the association. Before this role, Fetner led Netflix’s content localization vendor strategy for nearly a decade and is widely regarded as an industry transformer among entertainment localization companies.

EGA specializes in entertainment content localization only and specifically in audio localization, subtitle creation, audio description as well as replacement of graphics in episodic, feature and theatrical audiovisual productions.

The establishment of EGA is primarily driven by the rapid hike in production and consumption of media content. EGA members want to emphasize that despite the content volume growth, insufficient attention is given to the quality of its localization.

EGA creators hope that the association will succeed in bringing together content producers and best content localizers from all over the world. Special attention will be placed on streamlining quality standards, conducting research, developing educational resources for the industry as well as promoting best localization practices and works.